A rendezvous in space: the automated cargo spacecraft Cygnus with future technology from Jena starts its voyage to the ISS

Built by the American aerospace company Northrop Grumman, the re-supply mission S.S. Roger Chaffee (Cygnus NG-11) successfully lifts-off to the International Space Station (ISS) on 17th April 2019, On board is the latest generation of rendezvous and docking sensors developed by Jena-Optronik GmbH.

The high-precision docking maneuver onto the ISS using Jena’s tried-and-tested RVS technology (short for Rendezvous and Docking Sensor) will be supported by its successor, the RVS 3000. More compact, smaller and lighter than its predecessor, combined with a larger measurement range, this latest generation of sensor will be able to prove its worth for the first time on this maiden flight.

RVS 3000 is a state-of-the-art lidar (short for “light detection and ranging”) and is currently the most precise, efficient and powerful of its kind in the world. Alongside a replenishment delivery to the ISS, other applications planned for the new sensor include supporting repair operations on satellites and landing missions to distant planets and moons.

Cygnus was launched on board a Northrop Grumman Antares™ rocket from the NASA Wallops Flight Facility in Virginia. The purpose of the transport flight is to supply the astronauts on the ISS with food, water and scientific experiments.

Dietmar Ratzsch, President & CEO of Jena-Optronik GmbH, was able to watch this milestone live on the ground: “A rocket launch in one word? Awesome and a unique experience! Being able to witness the result of an intensive and exciting development project be launched into space is a real highlight. The entire team at Jena-Optronik is grateful to Northrop Grumman for the confidence they placed in us and the many years of fruitful cooperation. We are proud to have been allowed to be part of a new age in the history of space travel! We very much hope the demonstration of the technology is a success and look forward to being able to form part of the project team in the future as well.” 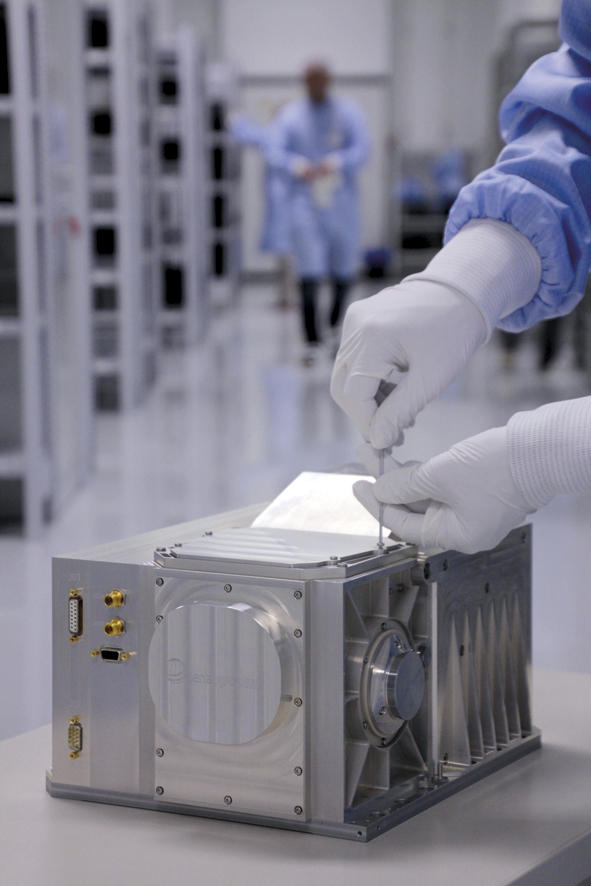 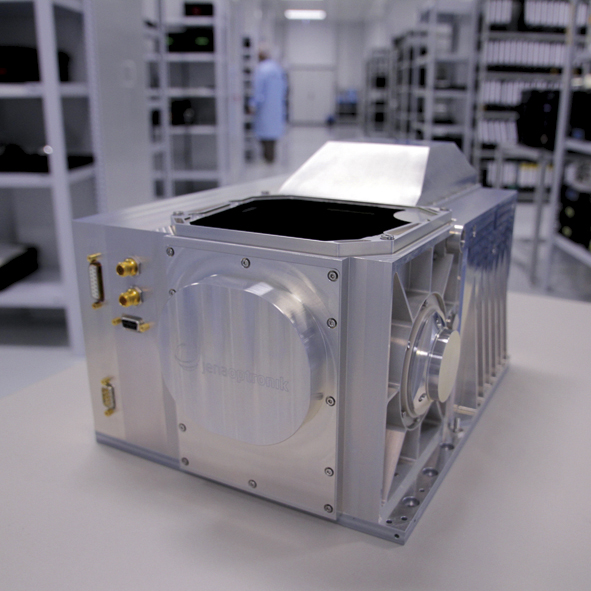