Return ticket booked: From Earth to Mars and back again

Star sensors from Jena lead the way to the red planet.

Three ASTRO® APS star sensors (star trackers) from Jena-Optronik GmbH have been selected for the "Mars Sample Return - Earth Return Orbiter" (MSR-ERO for short) mission and will be supporting this fascinating project. The reliability and excellent performance of the ASTRO APS were key factors in the selection process by Airbus Defence and Space in France.

Mars Sample Return is a joint mission between the U.S. space agency NASA and the European Space Agency ESA. The Earth Return Orbiter is one of three mission elements for which Airbus Defence and Space in Toulouse was selected as prime contractor by ESA. The ambitious goal is to bring samples from Mars back to Earth for the first time. Three consecutive missions will be implemented to fulfill this challenging task. Mission components, which are manufactured to the highest quality and cutting-edge technology are crucial for the project’s success.

The ASTRO APS is the world’s most successful and extensively used high-reliability satellite attitude orbit control sensor. For several decades, star sensors from Jena have been successfully used on a large number of satellites, such as for Earth observation and telecommunications. They will also fly on the new manned ORION spacecraft.

Its proven reliability as well as its compact design and low power consumption led to the selection of the ASTRO APS from Jena-Optronik for the position control of the Earth Return Orbiter. The high resistance to the harsh cosmic radiation as well as to the extreme environmental conditions in space are additional advantages for the Martian round trip.

A reunion with Mars

Technology developed by Jena-Optronik has been orbiting the red planet already since 2003 as part of the MarsExpress mission. The specialists at Jena-Optronik have delivered space optics for the HRSC high-resolution stereo camera and the SRC stereo camera. The HRSC and SRC lens systems are the eyes of this ESA mission. 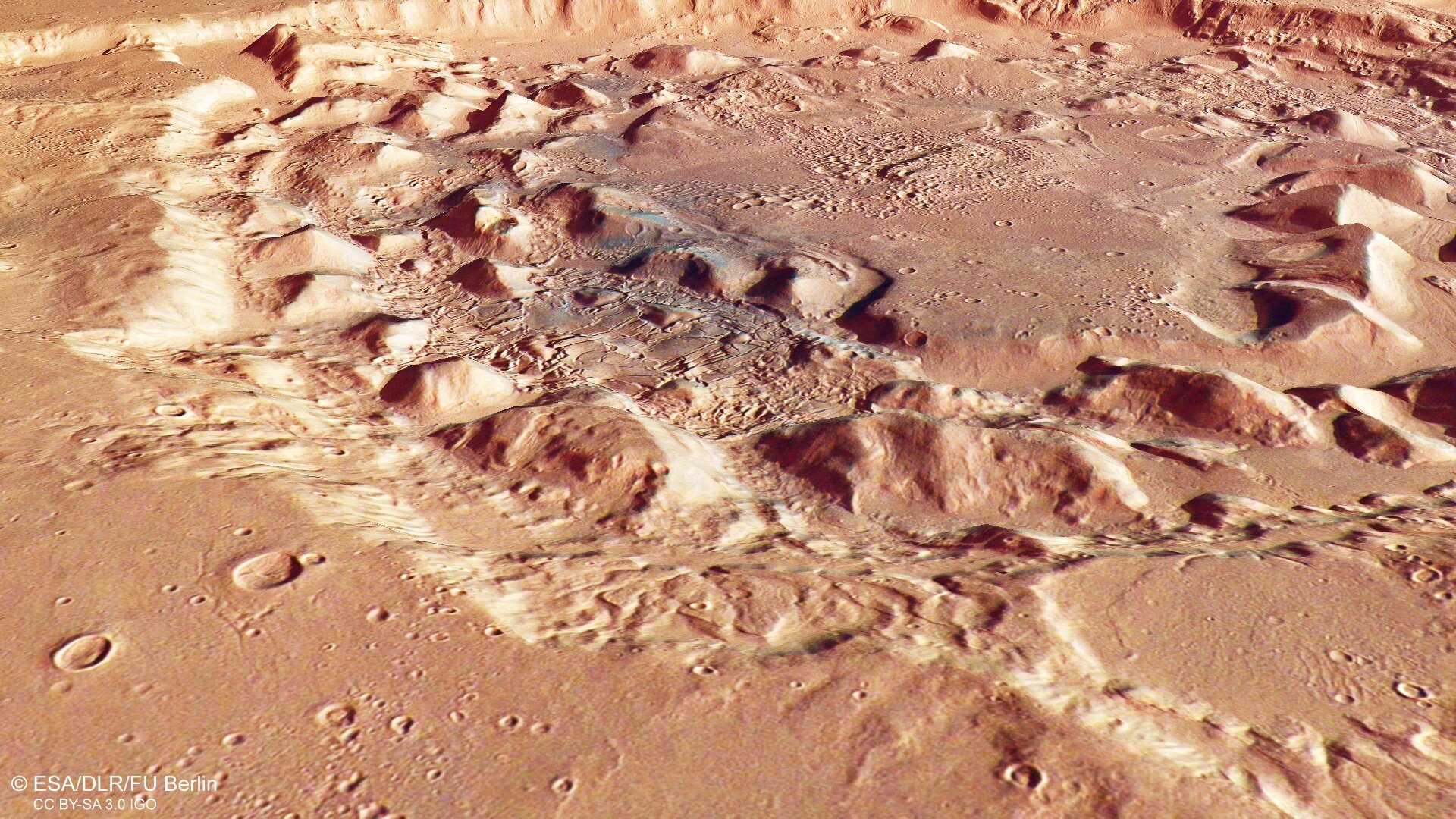 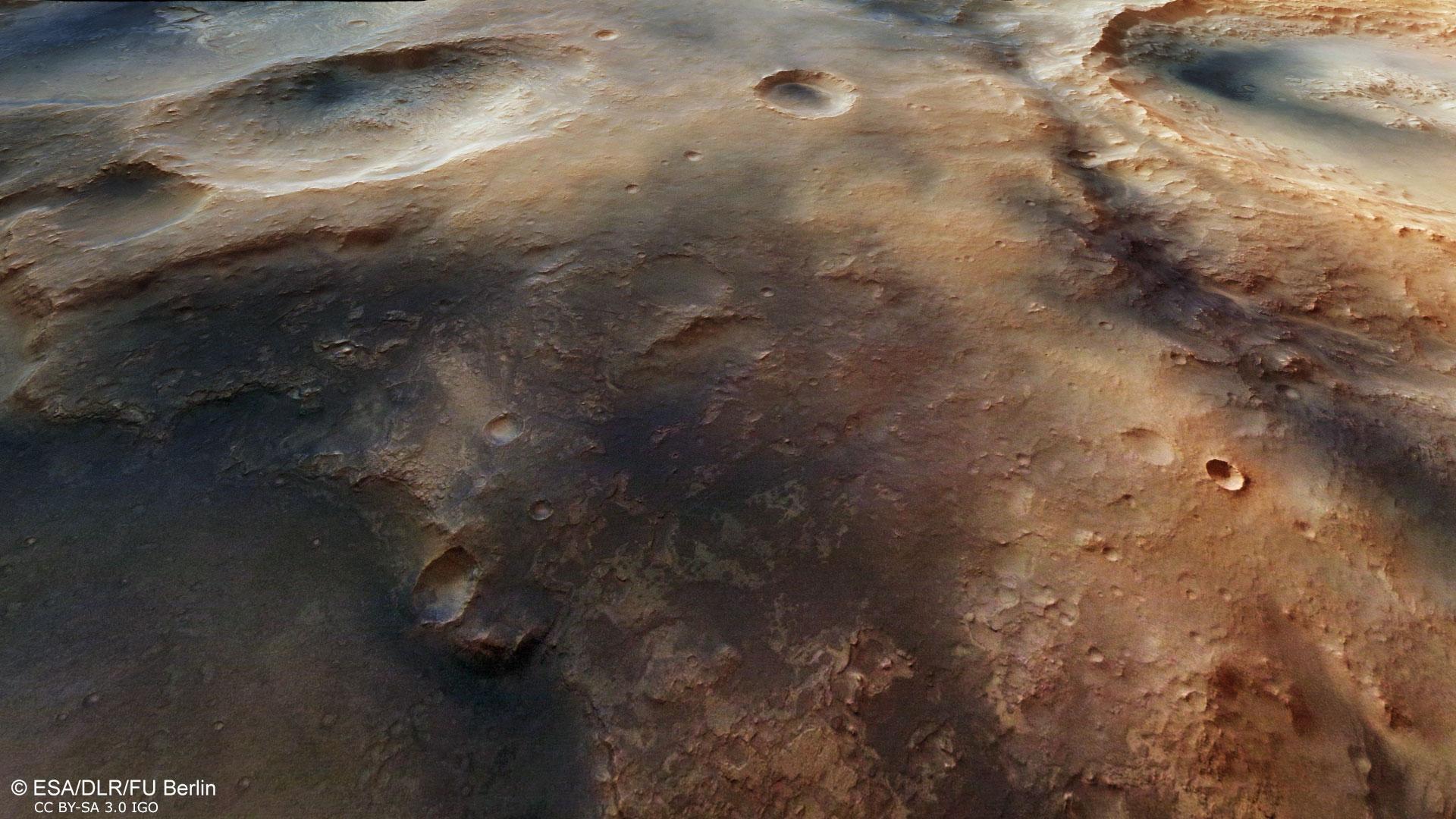